< Back to the Pressroom

TORONTO, ONTARIO (March 9, 2022) – Today, Evermore Capital Inc. (Evermore), a new Canadian asset management company, announced that it will donate 100 per cent of its revenue in March, April, and May to assist humanitarian efforts in Ukraine. Under the leadership of Ukrainian-Canadian entrepreneur Myron Genyk, Evermore, which recently launched its product in February, will support the Canadian Red Cross Ukraine Humanitarian Crisis Appeal and the Ukraine Humanitarian Appeal of the UCC-CUF (Ukraine Canadian Congress – Canada-Ukraine Foundation).

“Hundreds of thousands of families are struggling to flee Ukraine, and there are many more who simply can’t. As a proud Ukrainian-Canadian, I know that it is our responsibility as Canadian entrepreneurs and leaders to support all Ukrainians in any way we can,” said Myron Genyk, Co-Founder and CEO of Evermore. “My grandparents fled Ukraine during World War II when my parents were babies. Like several members of the Evermore team, my roots are Ukrainian, and it deeply saddens me to see history cruelly repeating itself. I stand with Ukraine and hope this support helps displaced families.”

Evermore will announce the amount of its contributions on a monthly basis.

Myron has been actively involved in the Ukrainian Canadian community his entire life. In 2018, he co-wrote and produced Breaking Bread: The Musical, a coming-of-age story set to Ukrainian folk music about a girl who manages to survive the Holodomor, the deliberate mass starvation of millions of Ukrainians in the 1930s.

Evermore announced the initiative today at its Neo Exchange Inc. (the “Exchange”) open market event for Evermore Retirement ETFs. With over 15 years of Bay Street experience, Myron noticed a gap in the investment market where target date funds were only available to Canadians with group RRSP plans and pensions, or high-fee mutual funds, making it difficult for the average Canadian to invest in their retirement. With the goal of bringing more accessibility to the market, Evermore created a low cost, glide path approach to investing in retirement.

Learn more about how you can help at www.evermore.ca/en/stand-with-ukraine. 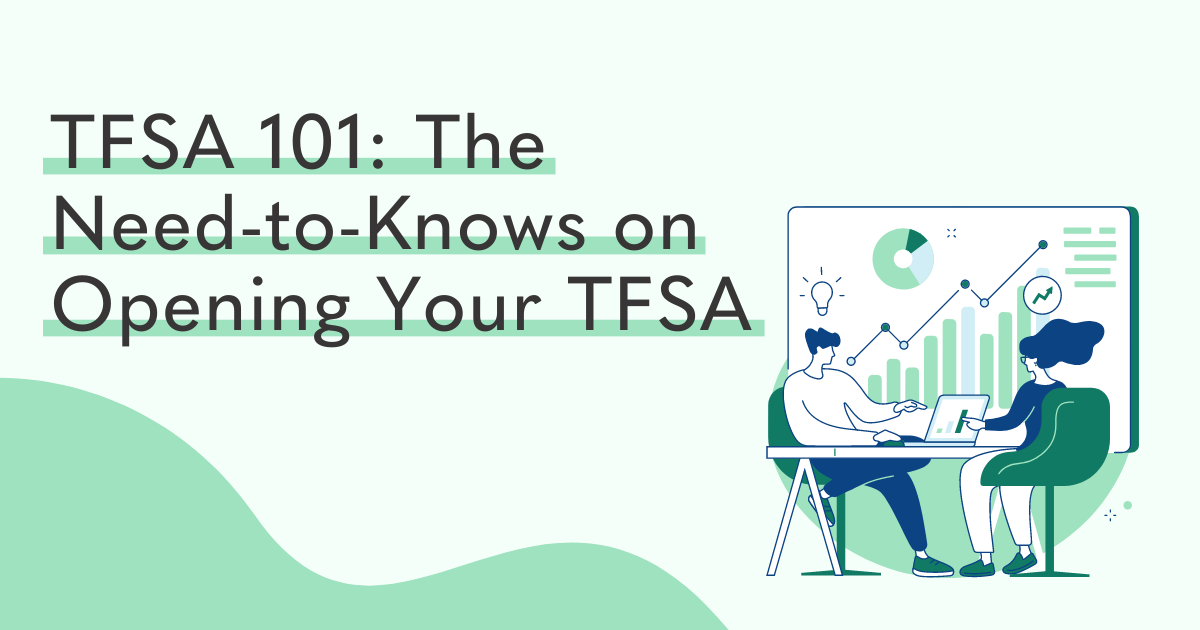 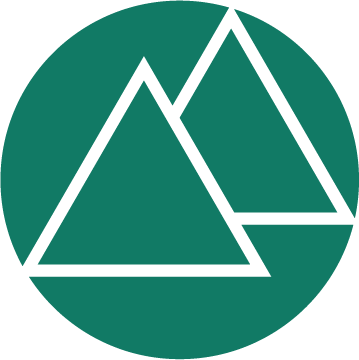 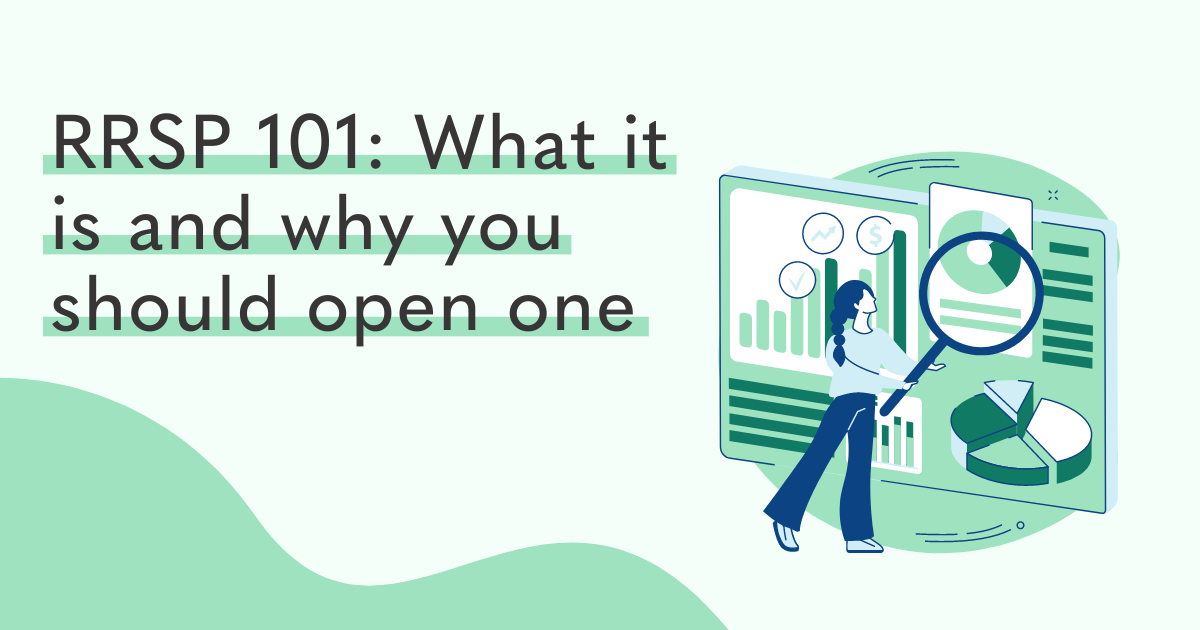 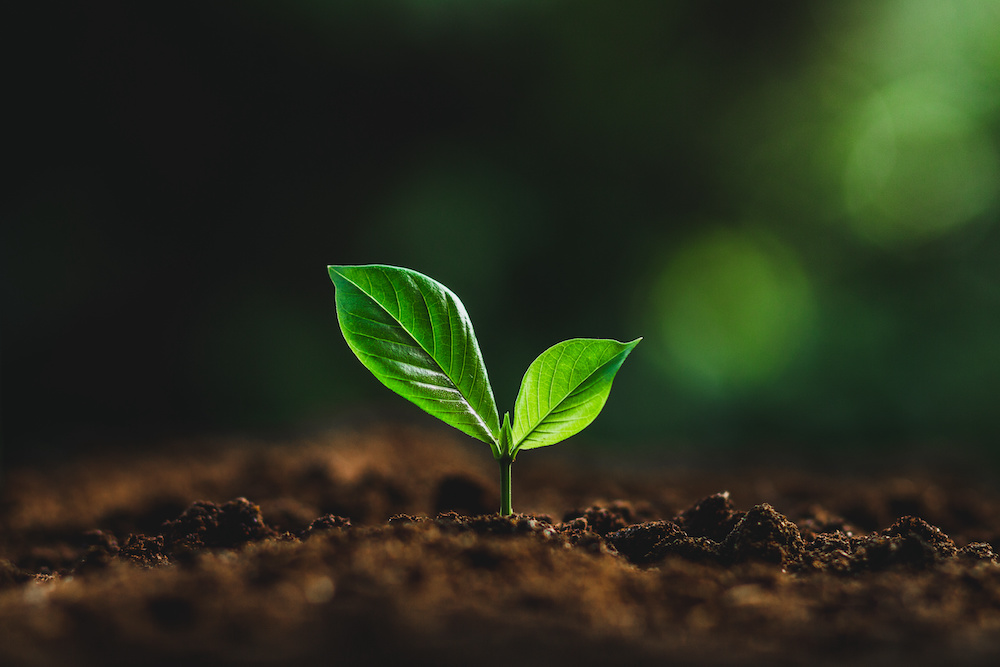